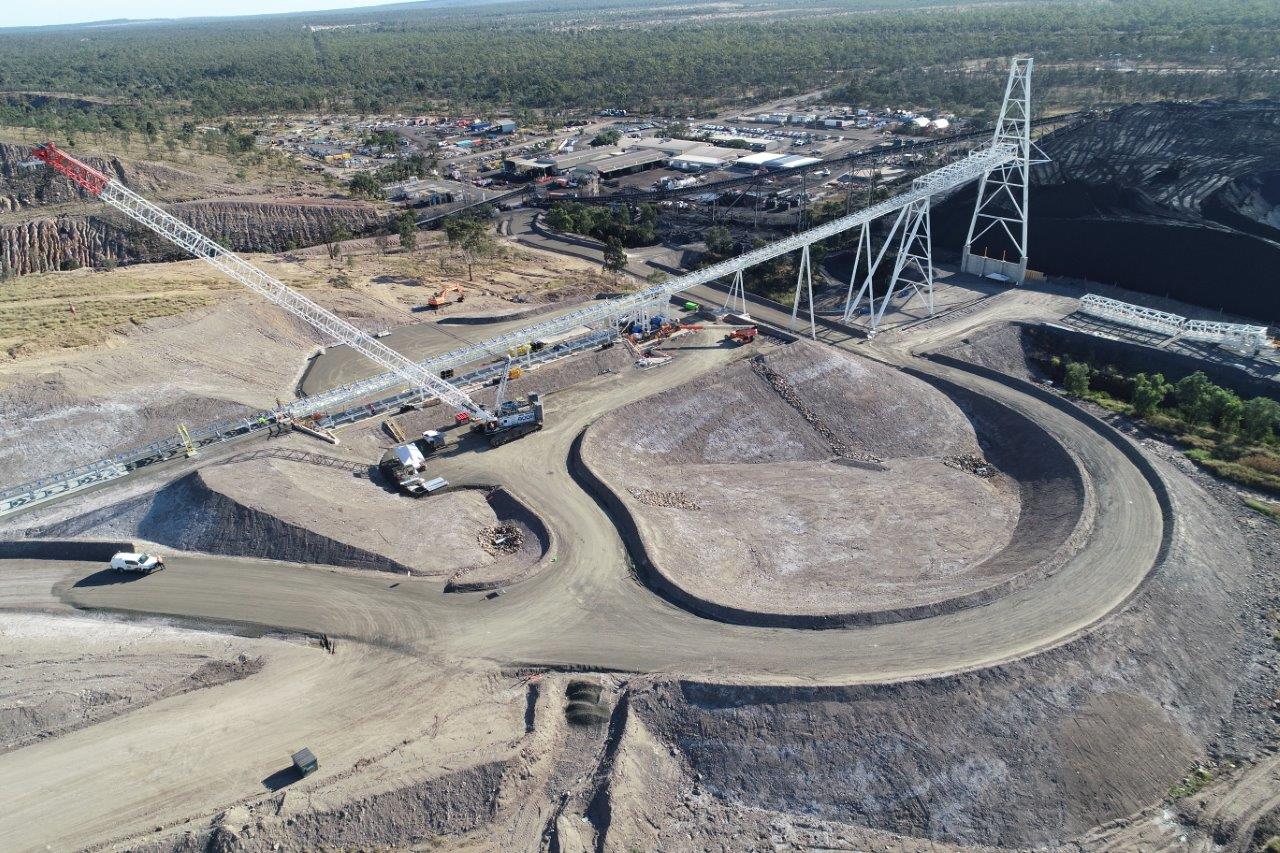 Aquila is an underground hard coking coal mine near Middlemount, which will extend the life of Anglo American’s existing Capcoal underground operations by six years to 2028 and continue to optimise the Capcoal complex. 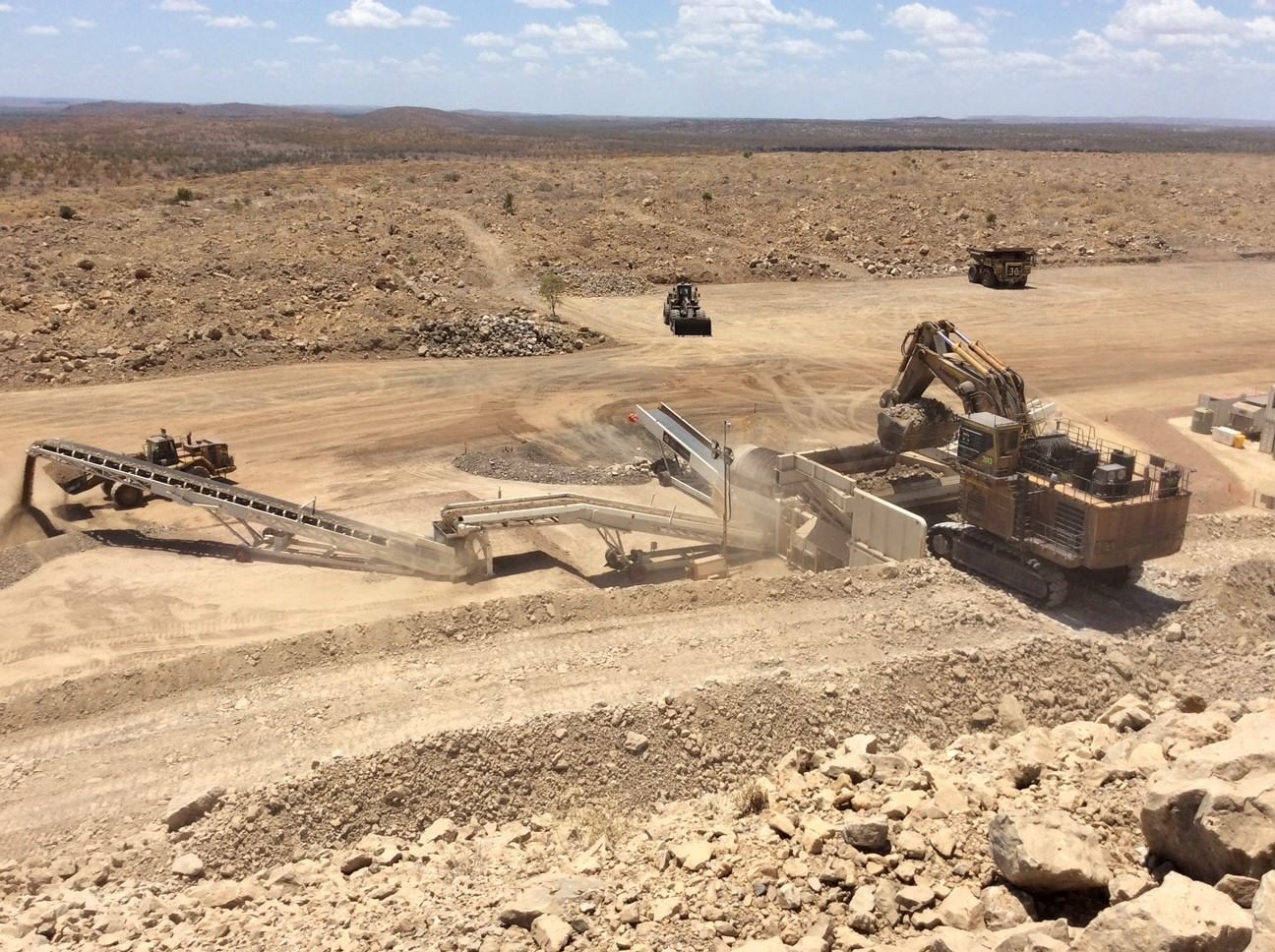